In Their Words: Decarbonising Education and Inspiring Future Climate Leaders

In case you missed the great news this week, the ninth Sun Exchange solar project, a 73.26 kW system, made up of 15,984 solar cells to power Wynberg Boys High School (WBHS) in Cape Town, sold out, staggeringly, in just over 3 hours. That’s a project nearly twice the size of the previous project for Protea Heights Academy, and it sold out in half the time! One hundred and seventy five Sun Exchange members across 20 countries made this project happen, and they can now look forward to earning an estimated 11.49% IRR by leasing the solar cells they’ve purchased for 20 years. In which time, they will offset over 2000 tonnes of carbon emissions. Additionally, several Sun Exchange members who purchased solar cells for the WBHS project, opted into donating a portion of their earnings to the project’s nominated charity, The Supera Moras Trust, which grants bursaries for young men needing financial assistance to attend WBHS.

It inspires us to see the growing momentum of the Sun Exchange membership solar powering schools. To convey the true breadth of the impact of these projects, here’s some reflections directly from students and staff at Wynberg Boys High School on what going solar means for the school. 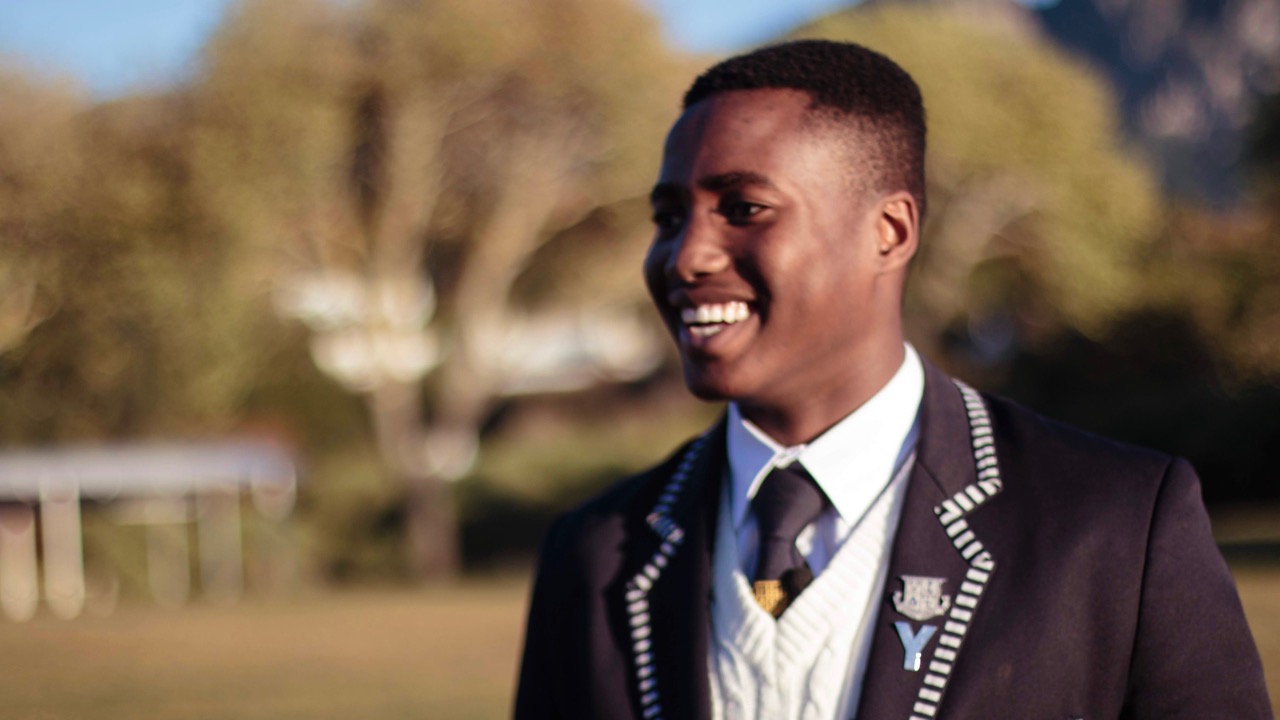 “Here at Wynberg, we pride ourselves on being innovative and forward-thinking. We recognise that our world is in a dire environmental situation. That’s why we’re extremely excited to go solar through the Sun Exchange platform.” - Dillon Sibanda, Head Boy, Wynberg Boys High School 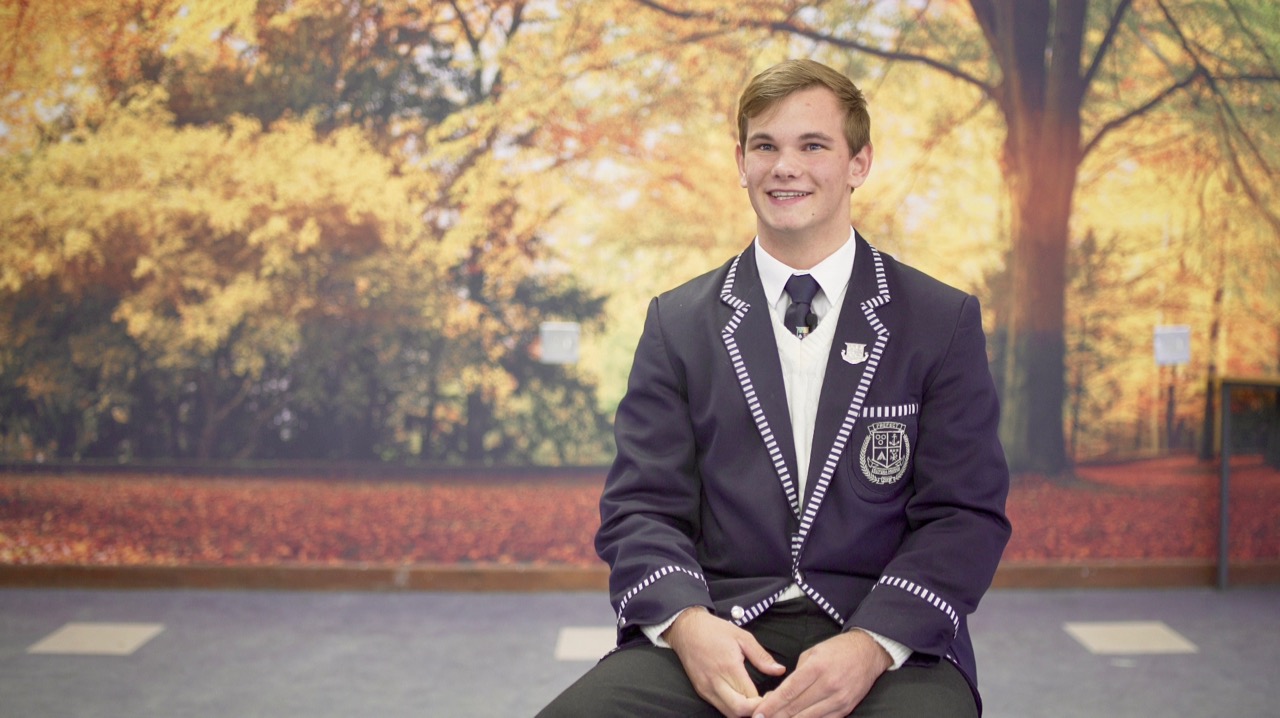 “I hope this can inspire a trend among other schools to pick up the proverbial arms against climate change. We still think of climate change as this thing that is coming, but it’s here now.” - Jack Rutherford, Prefect in Charge of Sustainability, Wynberg Boys High School

“Every young man who comes to the school, who realises that these efforts are being made, will take the efforts into his own environment and will speak about them and will see that change is possible.” - Charmaine Kendal, English Teacher & Author, Wynberg Boys High School 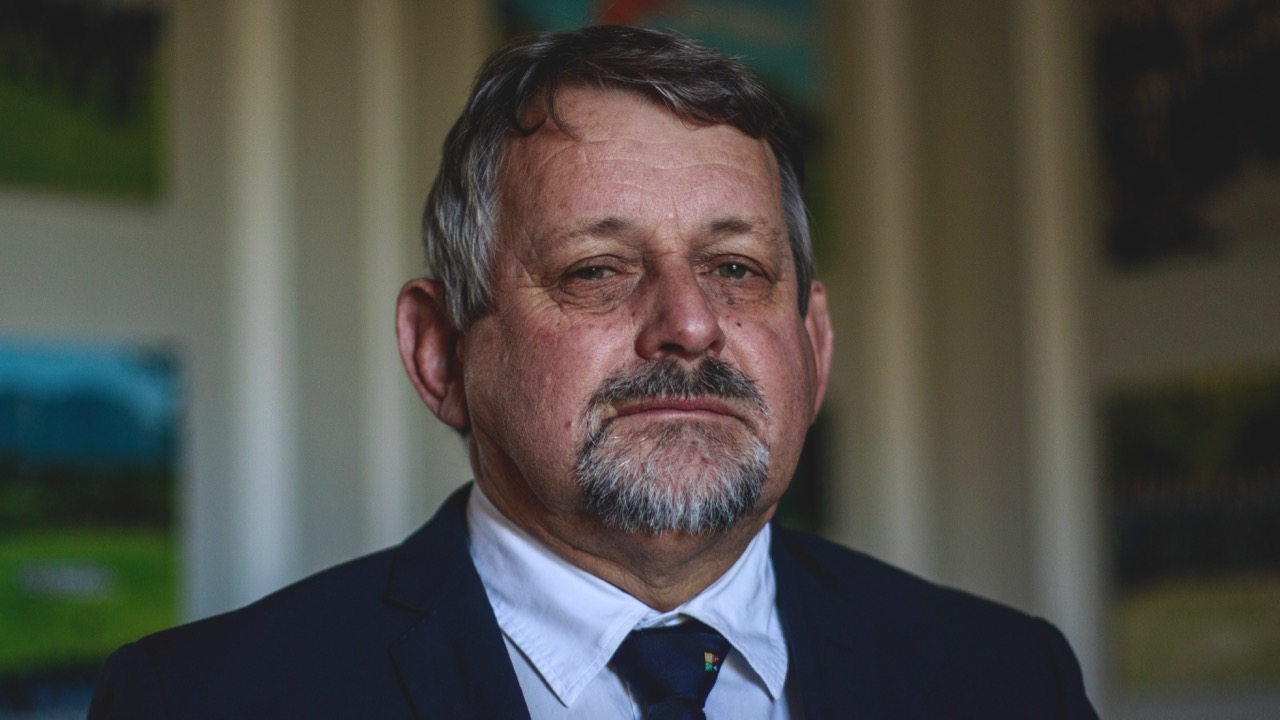 “Wynberg boys high has a vision for 2021 and one of the pillars is sustainability. We’ve managed to remove Wynberg from the municipal water grid, and now we’re so happy that Sun Exchange has come on board.” - Ricci Van Niekerk, Teacher in Charge of 2021 Vision, Wynberg Boys High School 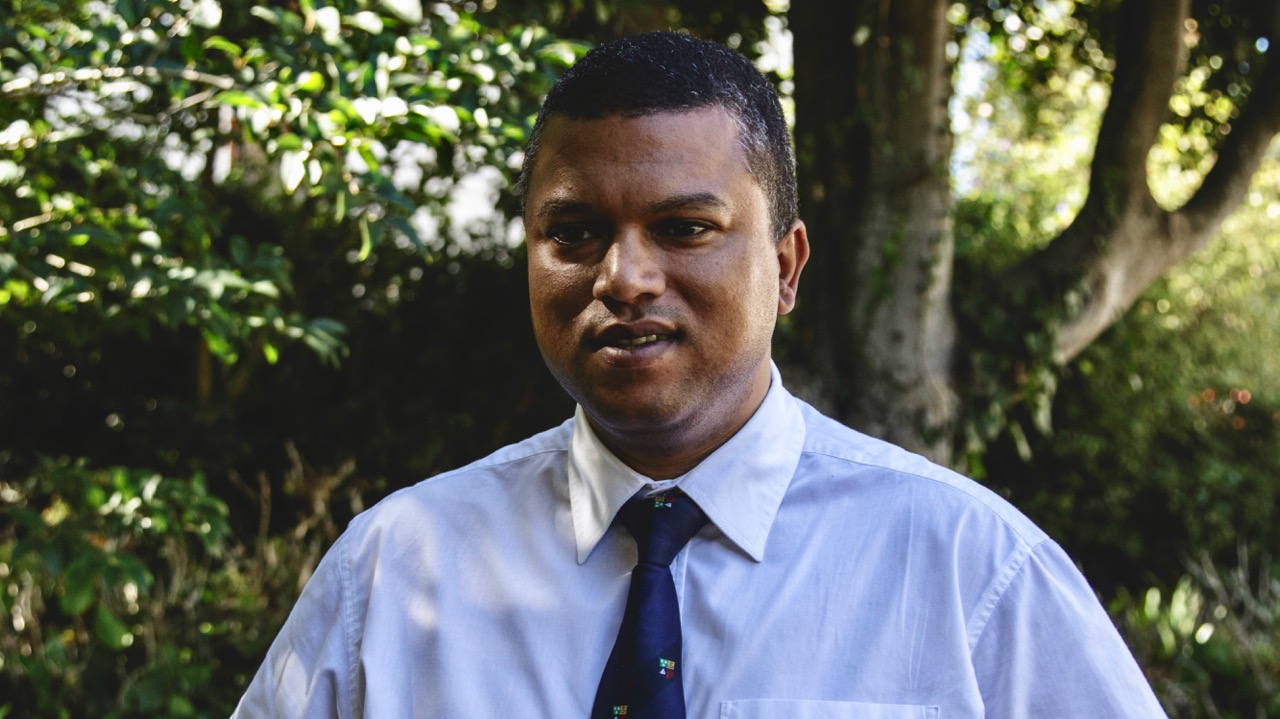 “We want to make our boys mindful of the environment, first and foremost.” - Gareth Searle, Teacher in Charge of 2021 Vision and Sustainability, Wynberg Boys High School

Sun Exchange has now brought solar power to four schools in South Africa, and we’re just getting started! Our next school project for Saint Henry’s Marist College is coming up in early May. Watch this space for your next opportunity to solar power education.

Back to blogs
Legal DisclaimerPrivacy PolicyTerms of ServiceVulnerability Disclosure PolicyPOPIA